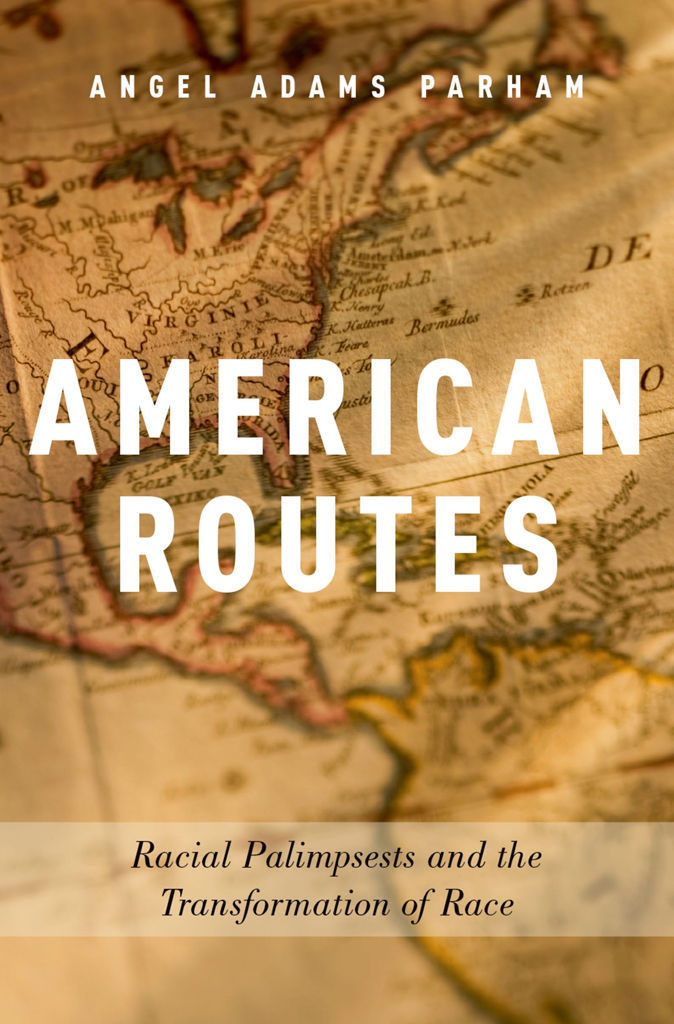 American Routes: Racial Palimpsests and the Transformation of Race

American Routes provides a comparative and historical analysis of the migration and integration of white and free black refugees from nineteenth century St. Domingue/Haiti to Louisiana and follows the progress of their descendants over the course of two hundred years. The refugees reinforced Louisiana’s tri-racial system and pushed back the progress of Anglo-American racialization by several decades. But over the course of the nineteenth century, the ascendance of the Anglo-American racial system began to eclipse Louisiana’s tri-racial Latin/Caribbean system. The result was a racial palimpsest that transformed everyday life in southern Louisiana. White refugees and their descendants in Creole Louisiana succumbed to pressure to adopt a strict definition of whiteness as purity that conformed to standards of the Anglo-American racial system. Those of color, however, held on to the logic of the tri-racial system which allowed them to inhabit an intermediary racial group that provided a buffer against the worst effects of Jim Crow segregation. The St. Domingue/Haiti migration case foreshadows the experiences of present-day immigrants of color from Latin-America and the Caribbean, many of whom chafe against the strictures of the binary U.S. racial system and resist by refusing to be categorized as either black or white. The St. Domingue/Haiti case study is the first of its kind to compare the long-term integration experiences of white and free black nineteenth century immigrants to the U.S. In this sense, it fills a significant gap in studies of race and migration which have long relied on the historical experience of European immigrants as the standard to which all other immigrants are compared. 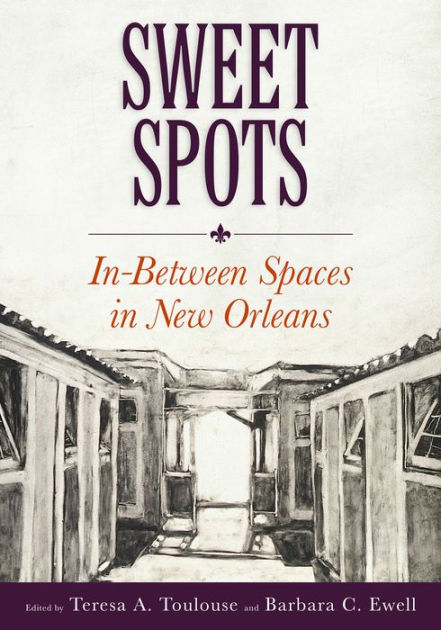 “Congo Square as a Lieu de Souvenir in New Orleans: Race, Place, and the Complexities of Blackness”

University Press of Mississippi, May 2018

Much has been written about New Orleans’s distinctive architecture and urban fabric, as well as the city’s art, literature, and music. There is, however, little discussion connecting these features. Sweet Spots–a title drawn from jazz musicians’ name for the space “in-between” performers and dancers where music best resonates–provides multiple connections between the city’s spaces, its complex culture, and its future.

Drawing on the late Tulane architect Malcolm Heard’s ideas about “interstitial” spaces, this collection examines how a variety of literal and represented “in-between” spaces in New Orleans have addressed race, class, gender, community, and environment. As scholars of architecture, art, African American studies, English, history, jazz, philosophy, and sociology, the authors incorporate materials from architectural history and practice, literary texts, paintings, drawings, music, dance, and even statistical analyses. Interstitial space refers not only to functional elements inside and outside of many New Orleans houses–high ceilings, hidden staircases, galleries, and courtyards–but also to compelling spatial relations between the city’s houses, streets, and neighborhoods.

Rich with visual materials, Sweet Spots reveals the ways that diverse New Orleans spaces take on meanings and accrete stories that promote certain consequences both for those who live in them and for those who read such stories. The volume evokes, preserves, criticizes, and amends understanding of a powerful and often-missed feature of New Orleans’s elusive reality. 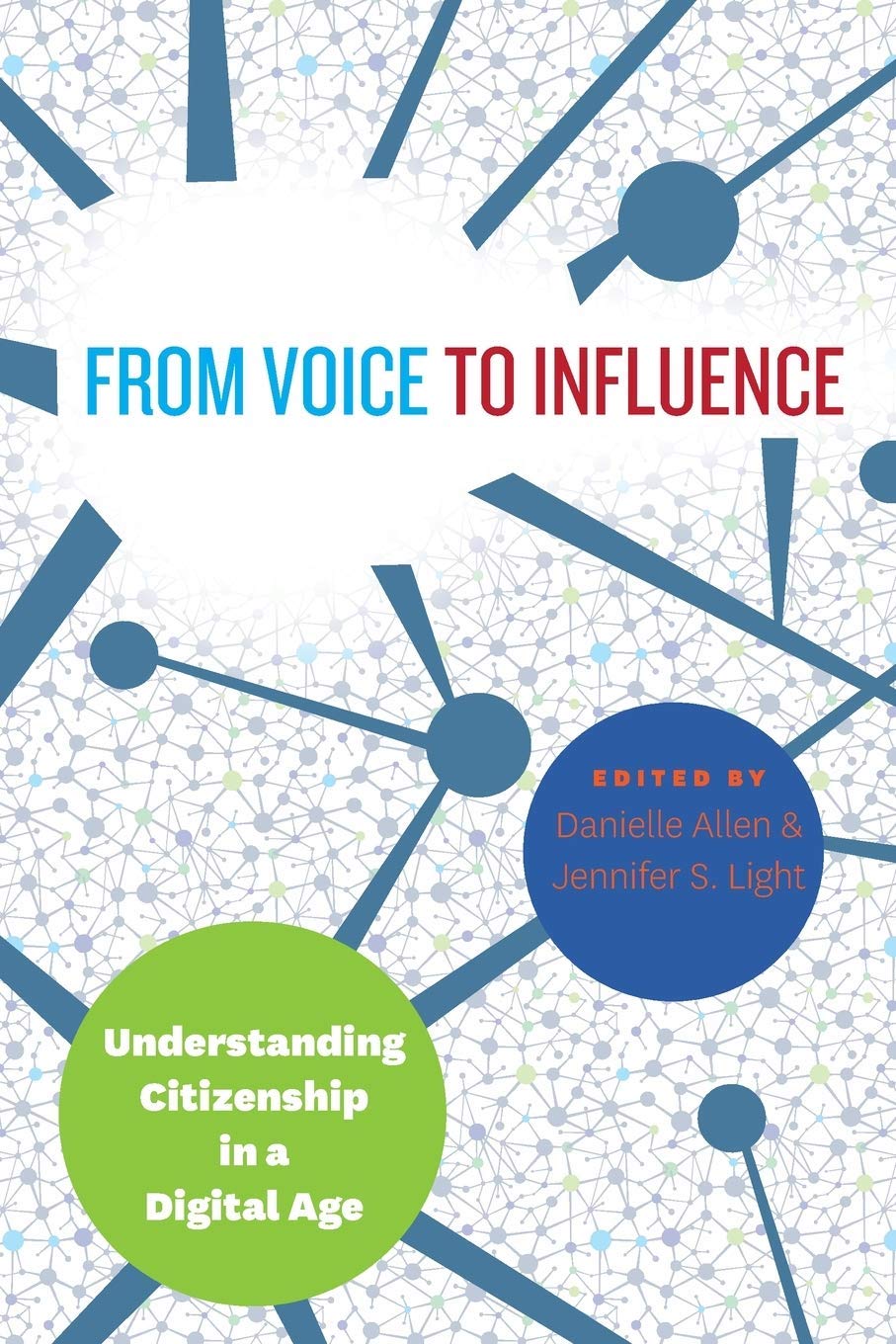 From Voice to Influence: Understanding Citizenship in a Digital Age

How have online protests—like the recent outrage over the Komen Foundation’s decision to defund Planned Parenthood—changed the nature of political action? How do Facebook and other popular social media platforms shape the conversation around current political issues? The ways in which we gather information about current events and communicate it with others have been transformed by the rapid rise of digital media. The political is no longer confined to the institutional and electoral arenas, and that has profound implications for how we understand citizenship and political participation.

With From Voice to Influence, Danielle Allen and Jennifer S. Light have brought together a stellar group of political and social theorists, social scientists, and media analysts to explore this transformation. Threading through the contributions is the notion of egalitarian participatory democracy, and among the topics discussed are immigration rights activism, the participatory potential of hip hop culture, and the porous boundary between public and private space on social media. The opportunities presented for political efficacy through digital media to people who otherwise might not be easily heard also raise a host of questions about how to define “good participation:” Does the ease with which one can now participate in online petitions or conversations about current events seduce some away from serious civic activities into “slacktivism?”

Drawing on a diverse body of theory, from Hannah Arendt to Anthony Appiah, From Voice to Influenceoffers a range of distinctive visions for a political ethics to guide citizens in a digitally connected world. 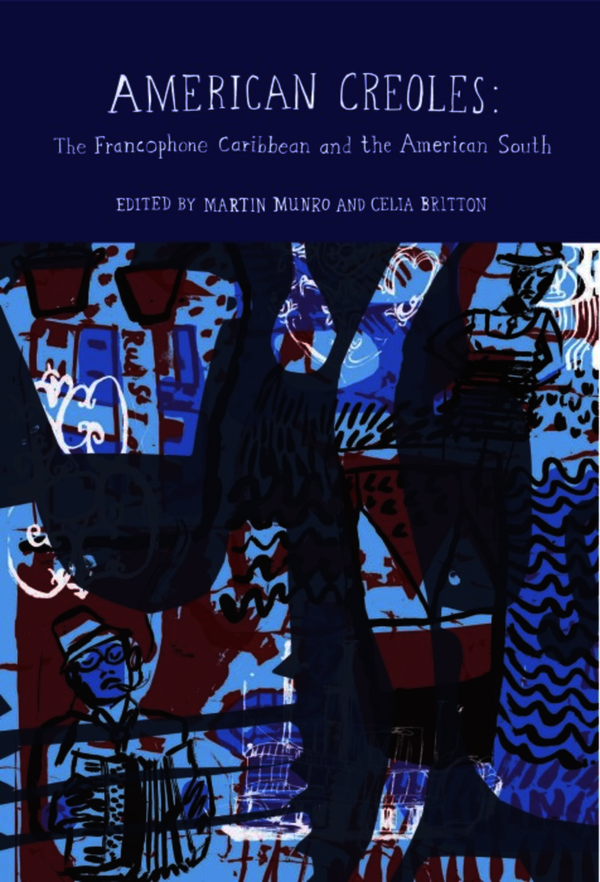 “Caribbean and Creole in New Orleans”

The Francophone Caribbean and the American South are sites born of the plantation, the common matrix for the diverse nations and territories of the circum-Caribbean. This book takes as its premise that the basic configuration of the plantation, in terms of its physical layout and the social relations it created, was largely the same in the Caribbean and the American South. Essays written by leading authorities in the field examine the cultural, social, and historical affinities between the Francophone Caribbean and the American South, including Louisiana, which among the Southern states has had a quite particular attachment to France and the Francophone world. The essays focus on issues of history, language, politics and culture in various forms, notably literature, music and theatre. Considering figures as diverse as Barack Obama, Frantz Fanon, Miles Davis, James Brown, Edouard Glissant, William Faulkner, Maryse Condé and Lafcadio Hearn, the essays explore in innovative ways the notions of creole culture and creolization, terms rooted in and indicative of contact between European and African people and cultures in the Americas, and which are promoted here as some of the most productive ways for conceiving of the circum-Caribbean as a cultural and historical entity. 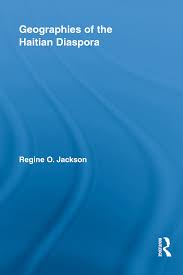 “Language, Identity and Public Sphere in Haiti’s Diaspora: The evolution of the Haitian Creolists’ Internet Network”

This book considers the full sweep of Haitian community invention and recreation in a multitude of national territories, with an eye toward the “place” factors that shape the everyday lives of Haitian migrants. Regine O. Jackson brings together an interdisciplinary group of scholars to explore how Haitian communities differ across time and place, as well as how migrants adjust to new economic, political and racial realities. The volume includes descriptive ethnographies of Haitians in 19th century Jamaica, eastern Cuba, Detroit, the Dominican Republic, Guadeloupe, Paris, and Boston, and innovative scholarly work on non-geographic sites of Haitian community building. The most important question addressed here is not whether the places described represent typical or exceptional Haitian diasporic communities, but how, why and to what effect do Haitians in particular places use diaspora as a signifier. By examining the diversity (and sameness) of the Haitian experience in diaspora, Geographies of the Haitian Diaspora asks how we might situate community in view of increased scholarly attention to transnational processes.